Welcome to week two of The Specials, a new series focusing on successful special needs pet adoption. Senior pets, those with chronic medical issues, behavioral or temperament concerns as well as overlooked or misunderstood breeds like Pit Bulls and black cats. If not for the kindness, compassion and courage of their adopters, many of these animals would have been euthanized in shelters or perished alone and hungry on the streets. Please check out last week's specials pet adoption post here. 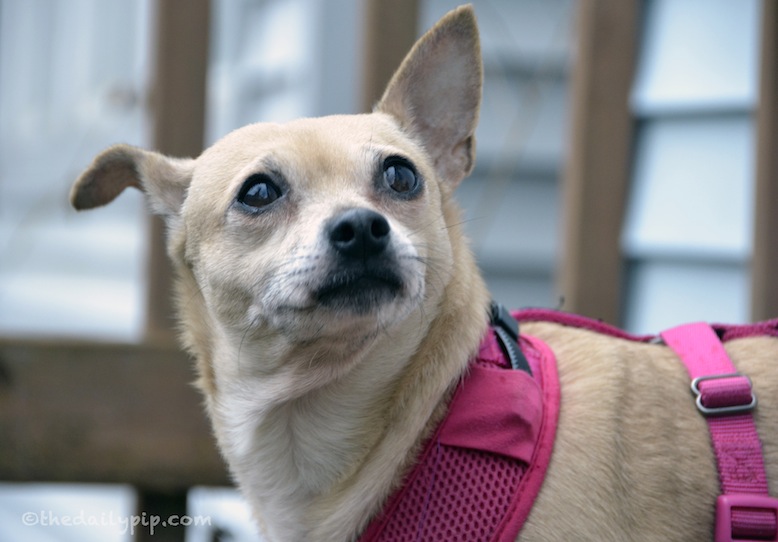 Reba was rescued from a puppy mill in 2012. The laws changed in Ohio and the mill needed to dump 120 dogs (many of them older female dogs used exclusively for breeding). Some were euthanized and others, like Reba, were admitted to shelters. Prior to her rescue, Reba lived in a filthy, cramped cage, producing hundreds of puppies that were sold on the internet and to pet stores around the midwest. She received little human contact or socialization, no veterinary care, and had lived her entire her life in a cage with wire flooring of which her feet and toes still bare scars. 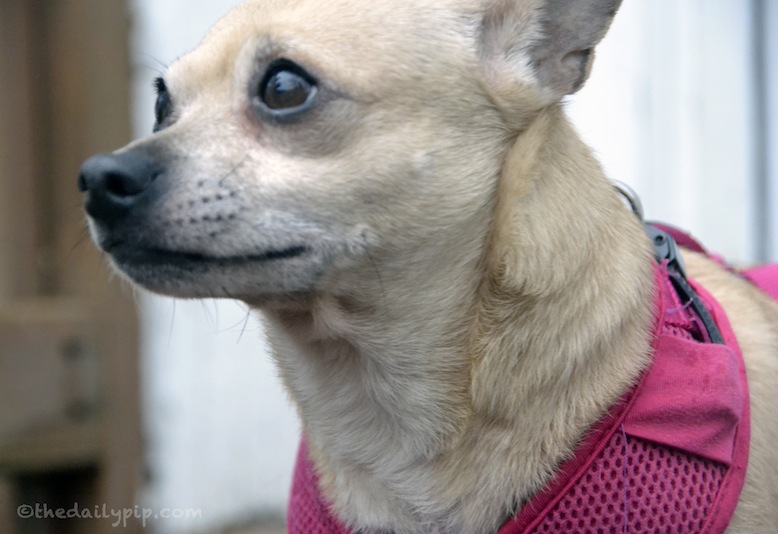 Reba was rescued by P.A.W.S of Tinley Park along with 20 other dogs from the same puppy mill. Shelter staff report that she spent months walking anxiously in tiny circles. Because she had never experienced human touch, she cowered when anyone approached her. They assumed Reba would be a lifer.

When my friend Dianne saw Reba online, she was reminded instantly of her dog Becky who had passed away the month before. Although the shelter staff explained Reba's special needs, Dianne admits that she didn't know what she was getting into when she adopted Reba. She assumed that love would conquer all and do so, quickly. 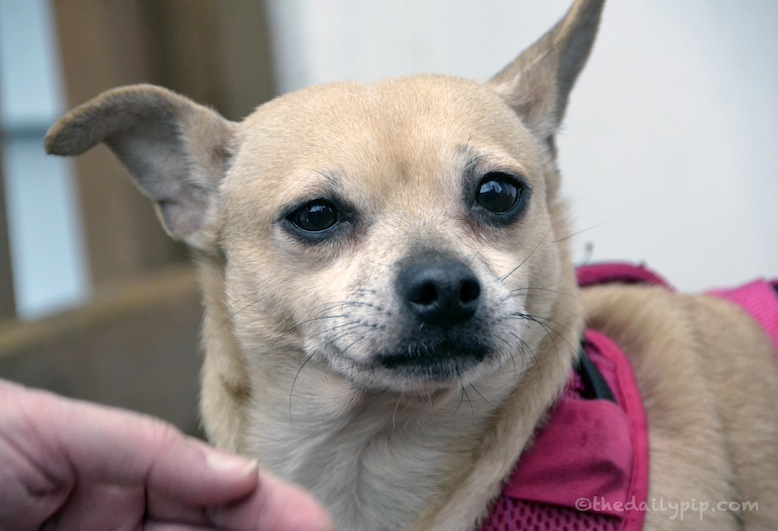 Reba spent the next year and a half living in Dianne's closet. Progress was slow: there were tiny steps forward followed by giant steps backwards. Reba was afraid of everything, especially open spaces and human touch. She had no idea how to play or walk or even really be a dog.

After about 18 months, Dianne called the shelter and asked about adopting a second dog as a friend for Reba. The staff thought another dog might help and so Dianne packed up Reba and headed back to the shelter. When they arrived, Reba was placed in a small room with Lizzie, a lively two year old, Chihuahua-Spaniel mix and that's when everything changed. 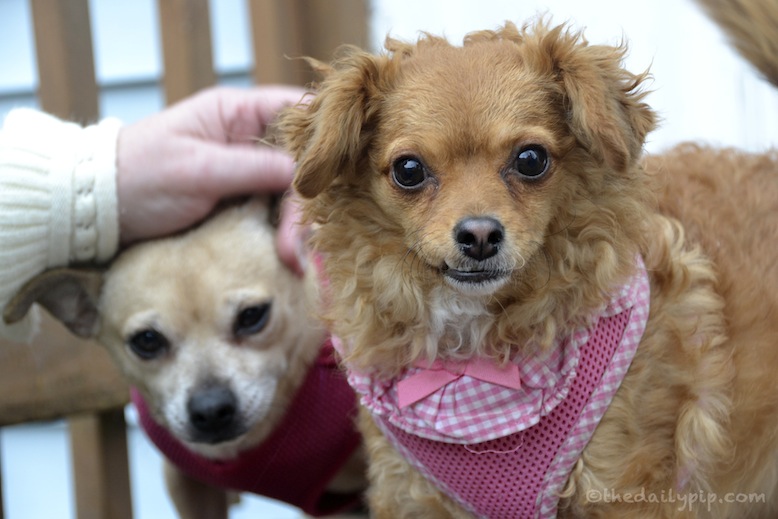 Reba and Lizzie formed an instant bond. Reba followed Lizzie around the room, her tail wagging for the first time possibly ever. Five months later, Lizzie has taught Reba how to play, go for walks, and even enjoy the some light petting. They now explore the neighborhood and even chase each other a bit around the apartment. Sometimes Reba's inner demons return and she retreats to her closet, but she also greets Dianne in the morning and is starting to be more comfortable giving and receiving affection. 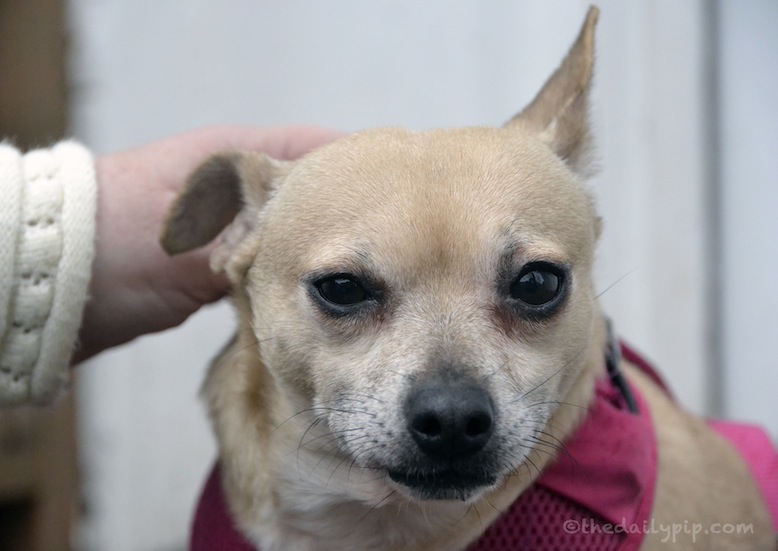 "Sometimes I see in her eyes that she really wants to trust me," Dianne says, "but then the fear returns and she runs away. I probably don't want to know much about her life in the mill. It must have been horrific and it haunts her to this day."

Progress doesn't always happen in a straight line. There are detours: life is messy and unpredictable and sometimes the detours become the new path. Wishing Reba, Lizzie and Dianne much peace and joy as they continue to heal and make their way through this complicated yet beautiful maze of life together. 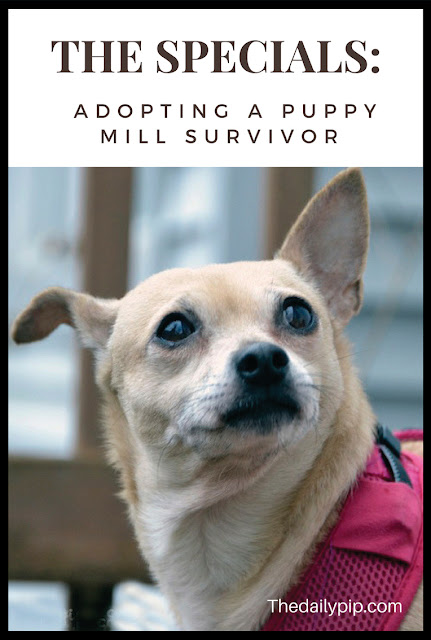 Update: On February 3, 2017, the U.S. Department of Agriculture (USDA) purged its website of all reports and documentation about thousands of animal related facilities regulated by the Animal Welfare Act, including zoos, breeding facilities, puppy mills, and research labs. A searchable database of inspection reports was purged, as well as information documenting enforcement actions taken against them.

Reba's puppy mill was closed and she was rescued because of the inspections and data that has now been deleted. Please take action on behalf of Reba and thousands of other puppy mill dogs like her by sending a message to the USDA, letting them know that this is not OK. For more information, updates and advocacy actions, please visit please visit HSUS, ,ASPCA, and the National Mill Dog Rescue.
Please consider fostering or adopting a puppy mill survivor or another special needs animal because second chances are amazing whether you are on the receiving or giving side. If you enjoyed this post, please check out my posts on adopting deaf dogs and adopting senior dogs.
Share:
Posted by The Daily Pip at 12:00 AM 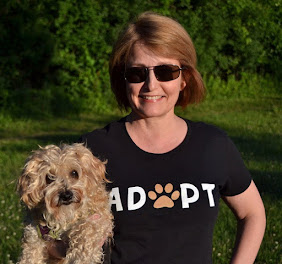 Find me on Littlethings.com 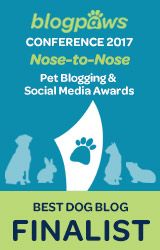 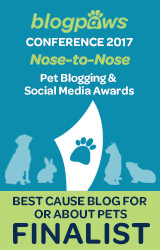 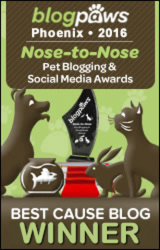 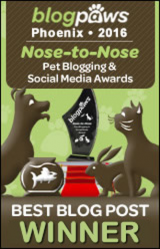 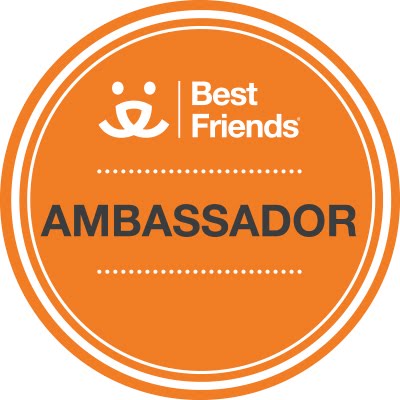 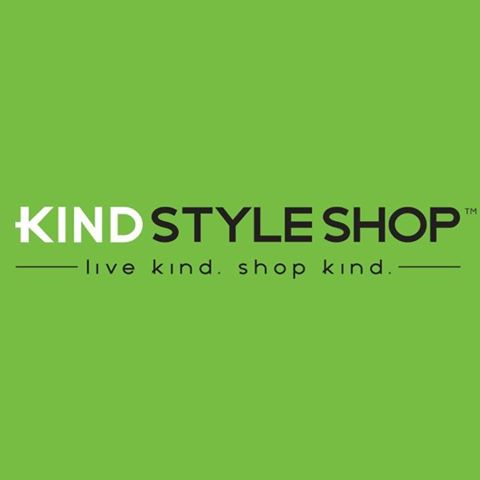 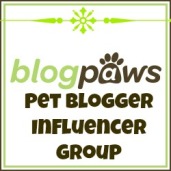 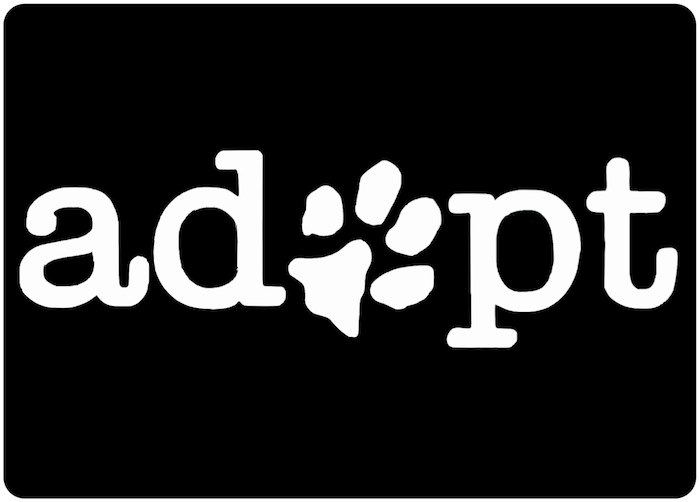 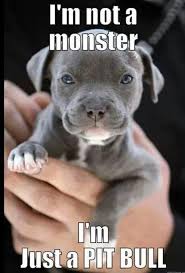